Access a range of climate-related reports issued by government agencies and scientific organizations. Browse the reports listed below, or filter by scope, content, or focus in the boxes above. To expand your results, click the Clear Filters link. 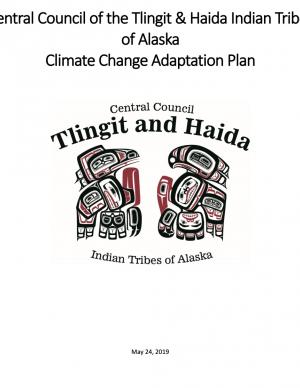 Published:
May 2019
From:
The Central Council of the Tlingit and Haida Indian Tribes of Alaska

The Central Council of the Tlingit and Haida Indian Tribes of Alaska (Tlingit & Haida) is a federally recognized Indian Tribe that serves 20 villages and communities stretching over 43,000 square miles within the Alaska Panhandle. The Tlingit and Haida membership is among the largest, most isolated, and most geographically dispersed of Native or Tribal populations nationwide. The region encompasses a 525-mile strip of coastline and interior waterways, bordered by Canada on the north, south, and east, with the Gulf of Alaska on the west.

The Central Council recognizes that wild salmon, berries, clams, herring, halibut, yellow cedar and other species important for subsistence, cash and culture are at risk. In response, they have released a 53-page climate change adaptation plan. The document is a roadmap for prioritizing, monitoring, and responding to threats stemming from warming air and ocean temperatures, caused by increasing levels of greenhouse gases trapped in the atmosphere. 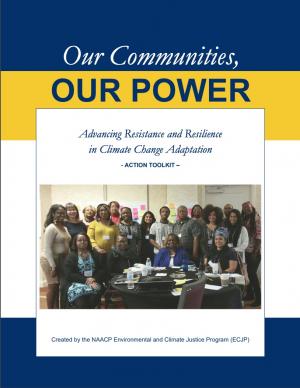 Our Communities, Our Power: Advancing Resistance and Resilience in Climate Change Adaptation

Published:
April 2019
From:
National Association for the Advancement of Colored People

The Beloved Community is a vision for our future where all people share equally in the wealth and bounty of the earth, where we protect its abundance, diversity, and beauty for future generations. In this vision of liberation, racism, exploitation, and domination are replaced by democracy, cooperation, interdependence, and love. To get there, we pursue transformative, systems-change solutions. What do we mean by this? The root causes of the problems our communities face—like climate change, racism, and economic inequality—are all deeply connected. Since the problems are connected, so are the solutions. The purpose of this toolkit is to put us on the path toward achieving this vision. Through the context of building equity and resilience into climate adaptation planning, we introduce strategies to transform our communities and, by extension, society. Our ultimate goal is to create lasting and systemic change. At the same time, we recognize the urgency of the issues our communities face and the need to take action now. That is why we pursue change at every scale—from policy changes to community-based projects—to institute the transformative change we need to uphold our vision of the beloved community. 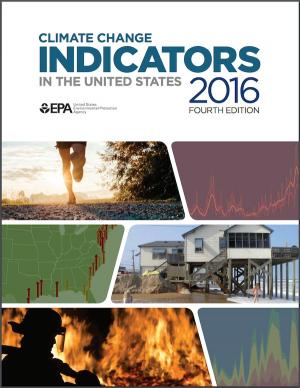 This report features observed trend data on 37 climate indicators, including U.S and global temperatures, ocean acidity, sea level, river flooding, droughts, and wildfires. It documents rising temperatures, shifting patterns of snow and rainfall, and increasing numbers of extreme climate events, such as heavy rainstorms and record high temperatures. Many of these observed changes are linked to the rising levels of carbon dioxide and other greenhouse gases in our atmosphere, caused by human activities. 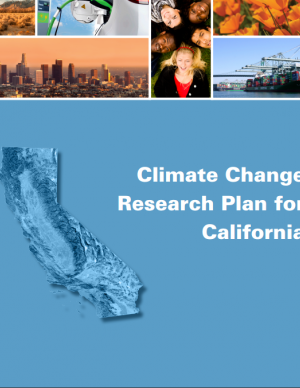 Successfully negotiating climate change challenges will require integrating a sound scientific basis for climate preparedness into local planning, resource management, infrastructure, and public health, as well as introducing new strategies to reduce greenhouse gas emissions or increase carbon sequestration into nearly every sector of California’s economy. This Research Plan presents a strategy for developing the requisite knowledge through a targeted body of policy-relevant, California-specific research over three to five years (from early 2014), and determines California’s most critical climate-related research gaps. 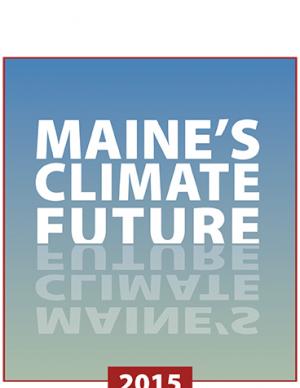 This report builds on Maine’s earlier report from 2009—it is not intended as a comprehensive revision of all aspects of the original report. This update focuses on highlights of the understanding in 2015 of past, present, and future trends in key indicators of a changing climate specific to Maine, and recent examples of how Maine people are experiencing these changes. 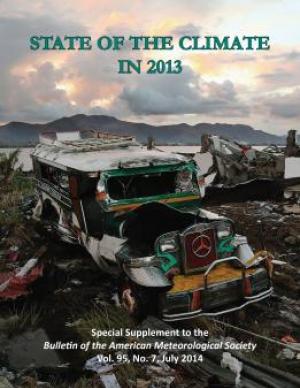 A 24-year tradition encompassing the work of 425 authors from 57 countries, 2013's State of the Climate report uses dozens of climate indicators to track patterns, changes, and trends of the global climate system. 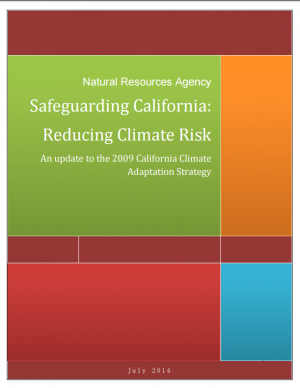 This plan—an update to the 2009 California Climate Adaptation Strategy—augments previously identified strategies in light of advances in climate science and risk management options. 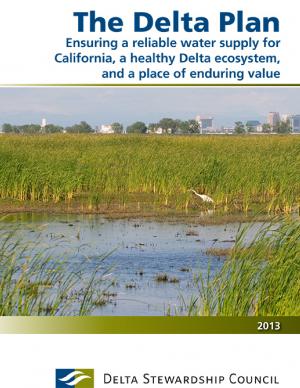 The Delta Plan | State of California

The Sacramento-San Joaquin River Delta is the grand confluence of California’s waters, the place where the state’s largest rivers merge in a web of channels—and in a maze of controversy. In 2009, seeking an end to decades of conflict over water, the California Legislature established the Delta Stewardship Council with a mandate to resolve long-standing issues. The first step toward that resolution is the Delta Plan—a comprehensive management plan for California’s Sacramento-San Joaquin Delta, developed to guide state and local agencies to help achieve the co-equal goals of providing a more reliable water supply for California and protecting, restoring, and enhancing the delta's ecosystem. 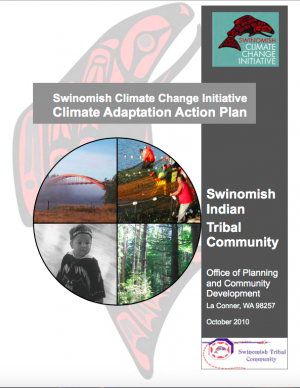 In determining appropriate adaptation strategies, project staff worked with participants to survey a wide range of potential strategy options and develop a process for evaluation and prioritization of targeted strategies.