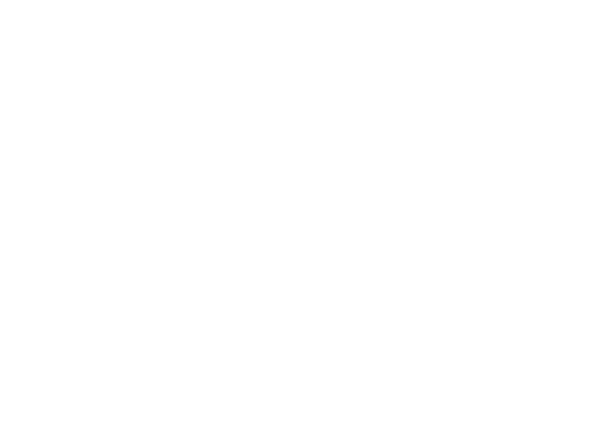 Alaska and the Arctic

Adapted from the Third and Fourth National Climate Assessments 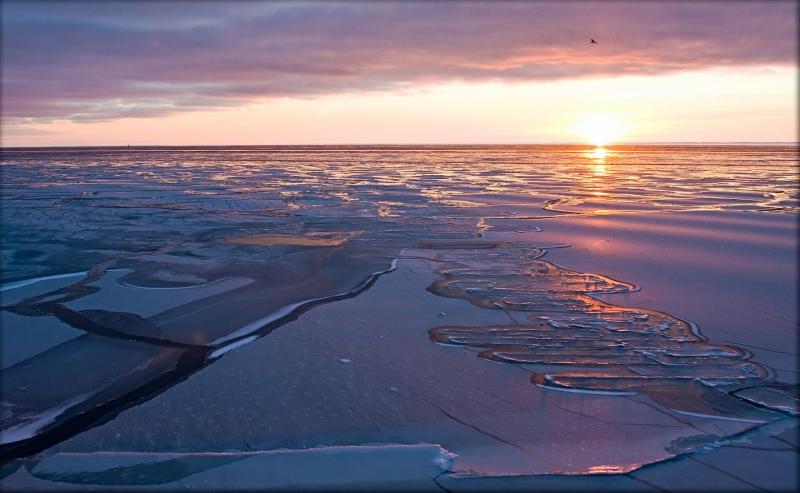 Scientific evidence demonstrates with increasing clarity and certainty that Earth’s climate is changing: it is becoming warmer and more variable, with more intense floods, storms, and droughts. It is also increasingly clear that higher levels of heat-trapping gases in the atmosphere—the result of fossil-fuel emissions, land clearing, and agriculture—have contributed substantially to climate warming. However, the impacts of these changes in Earth’s climate system vary substantially from place to place. The Arctic, for example, is warming twice as fast as the planet as a whole. It is therefore important to understand these Arctic changes, not only because they are likely to be most readily observed in this temperature-sensitive region, but also because they provide insight into the general nature of resilience and vulnerability that may occur on the rest of the planet if climate continues to warm.

Whale hunting is a tradition some Alaska Natives follow to gather subsistence resources.

The Arctic is projected to continue warming much faster than the rest of the planet if greenhouse gases continue to accumulate in the atmosphere. Managing the responses of ecosystems and society to recent and projected warming requires that we understand not only the changes in climate, but also the changes in ecosystems and their cumulative effects on society. In particular, it is important to know how these processes interact and when these interactions lead to either non-linear (either magnifying or stabilizing) responses or threshold changes in the behavior of the system. Loss of sea ice, glaciers, or permafrost (permanently frozen ground), for example, might dramatically alter the Arctic for both ecosystems and society.

Arctic change is important to global society not only because of its impacts within the Arctic, but also because of the role of the Arctic in the climate of the entire Earth. The climate and the ocean circulation in all parts of the globe are affected by the temperature and pressure gradients between the poles and the equator. These temperature and pressure gradients are becoming weaker because the Arctic is warming faster than lower latitudes. The resulting changes in climate and weather will affect people everywhere. 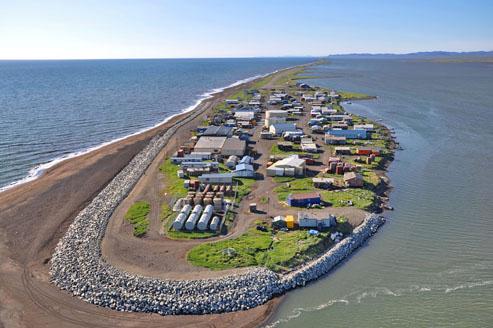 Kivalina, Alaska. Humans have been a part of the Alaskan Arctic coastline for thousands of years. In recent times, their villages have consolidated and include permanent infrastructure such as roads, runways, and power-generating stations. Many of these communities are just a few meters above sea level and are vulnerable to storm surges and rising sea levels.

Understanding change is the first step toward understanding and building Arctic resilience and reducing its vulnerability to climate change. Systems are resilient when system responses counteract changes that would otherwise have occurred—in other words, when there are stabilizing feedbacks. For example, if society were to adapt to climate warming by reducing fossil fuel emissions, this would reduce the rate of climate warming. Similarly, if Arctic peoples adapt to declining opportunities to hunt ice-dependent marine mammals by diversifying their food sources, this could stabilize their food supply. In ecological systems, a shift from coniferous to deciduous forests would replace flammable coniferous trees with less flammable deciduous ones, which counteracts the effect of rising temperature and drying soils on fire frequency and extent.

Unfortunately, most of the feedbacks and interactions involved in Arctic change are reducing the resilience of the Arctic. For example, the decline in cover of sea ice, glaciers, and snow cover replaces a white reflective surface with a darker, more absorptive surface of land or water. This increases the absorption of heat by the surface and thus increases the rate of Arctic warming. Similarly, increased fire extent, permafrost loss, decomposition, and methane emission in response to Arctic warming increases emissions of greenhouse gases to the atmosphere, and increases climate warming at the global scale—a decrease in climate resilience at the global scale. Adapting to Arctic changes in ways that increase Arctic resilience—for example, by reducing the soot deposition that darkens Arctic snow surfaces—will be a major challenge in the coming decades.

The Artic impact pages look at how climate change is currently impacting the Arctic and how it will impact the Arctic in the future. These pages discuss just some of the major impacts—there may be other effects beyond what is described.