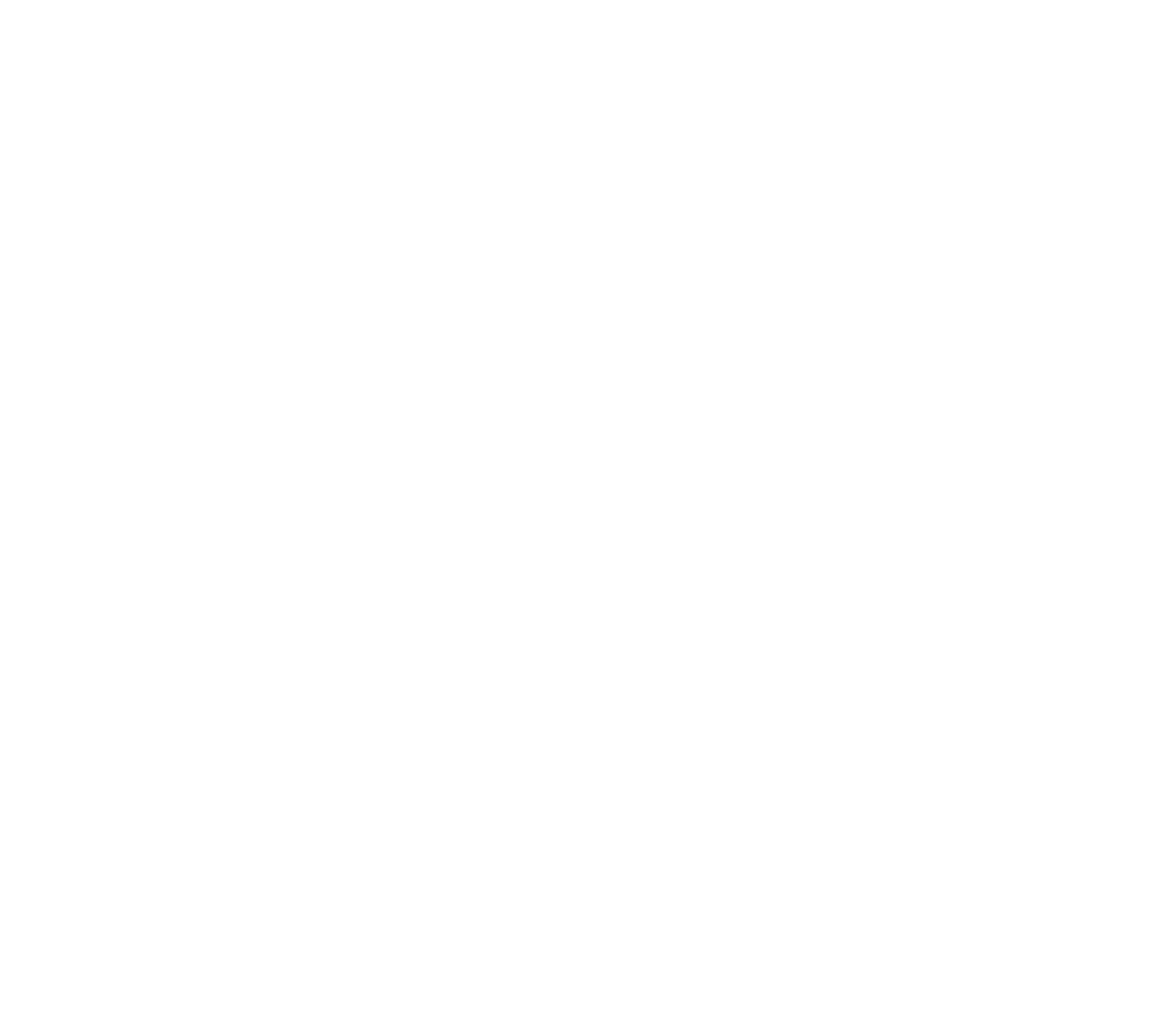 Changing climate conditions have implications for the values, identity, heritage, cultures, and quality of life of the Northwest’s diverse population.

Some aspects of the Northwest’s natural environment—wildlife, habitat, and outdoor recreation, for instance—are at risk in a changing climate. Communities that rely heavily on the natural environment for their culture and heritage are also at risk.

In general, frontline communities such as tribes, farmworkers, and low-income populations have higher exposures, are more sensitive, and are less able to adapt to climate change for a variety of reasons.

As part of a celebration of their long tradition of harvesting salmon, the Burns Paiute Tribe use traditional fishing methods such as spears, nets, and baskets. Photo by Paul Henson, USFWS. Click image for source.

Some Northwest tribes depend on natural resources for their lives and livelihoods, both on and off reservations. People who live close to the land are among the first to experience climate impacts. In the United States, the history of colonization, coupled with ongoing management barriers such as land fragmentation and limited authority and control over natural resources has led to many challenges for tribal and Indigenous climate adaptation. 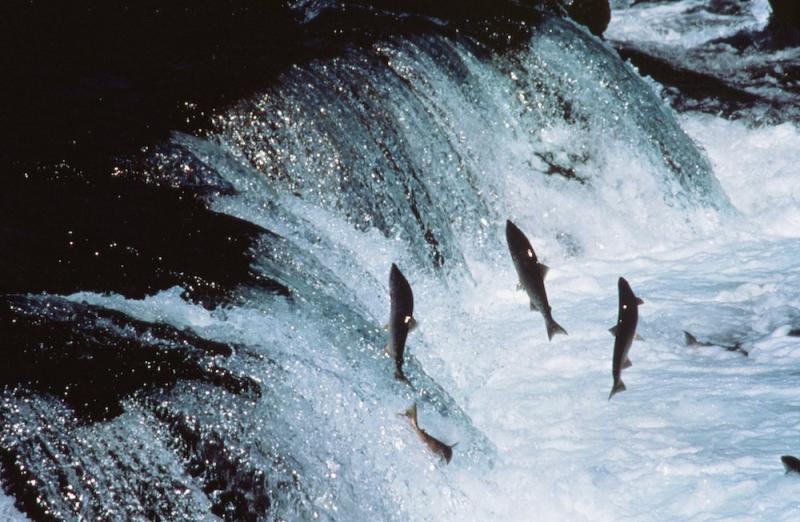 Climate change is also projected to impact foods that tribes have historically cultivated for subsistence, economic, and ceremonial purposes. These First Foods vary among tribes but often include berries, roots, water, fish, and local wildlife.

Indigenous peoples and Northwest tribes have demonstrated a high degree of resilience by adapting to changing environmental and social conditions for thousands of years. The strong social networks and connectivity, present in many tribes and Indigenous communities, can reduce vulnerability to climate change. Efforts to enhance communication and strengthen network connections between tribes and their partners can be seen across the region. 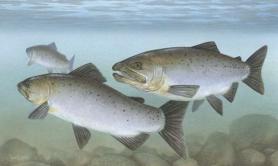 For most Northwest tribes and Indigenous peoples, salmon fishing is more than a cultural, subsistence, and economic act.

Over the last few decades, an increase in climate-related extreme events has led to an increase in the number of emergency room visits and hospital admissions in the region. Warmer and drier conditions during summer have contributed to longer fire seasons, and wildfire smoke can be severe, particularly in communities in the eastern Northwest. Smoky conditions often trigger asthma or other respiratory problems. 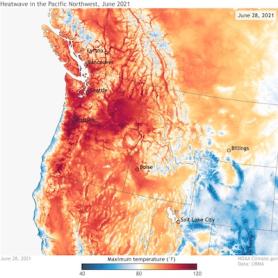 A significant and deadly heat wave impacted the Pacific Northwest of the United States and western Canada during late June 2021. The event repeatedly set and broke high-temperature records over an incredibly hot four-day period. From June 26-29, daytime high temperatures skyrocketed to well over 100° Fahrenheit across the region, setting all-time records at dozens of locations.

Unlike the heat wave that impacted the Southwest United States earlier in the same month, this event endangered people who had not experienced such extremes.

Heat waves are projected to increase in frequency and intensity, and heat-related illness is projected to become more common in the future. Farmworkers can be particularly vulnerable to heat-related illness due to heavy exertion while working outdoors. They may also be exposed to poor air quality associated with wildfires, yet they often do not seek healthcare because of high costs, language barriers, and fear of deportation. Working conditions, as well as cooling and hydration practices, for farmworkers vary across the region.

In urban environments, economically disadvantaged communities and communities of color deal with urban heat islands, worsening air quality, less access to transit, increasing demands for food and energy, and proximity to pollution sites. These conditions can lead to injury, illness, and loss of life for the urban poor. In the Northwest, increased risk of heat-related illness and death has been associated with socioeconomic status, age, race, and outdoor labor occupations. 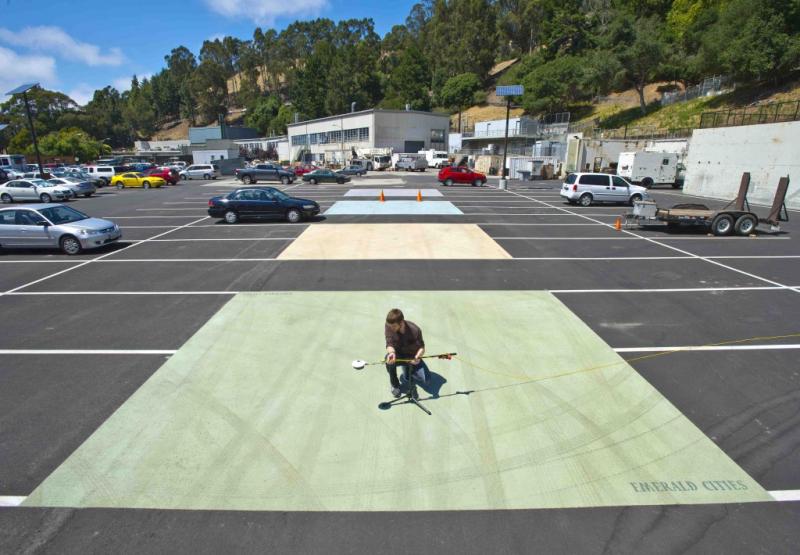 Lawrence Berkeley National Laboratory's Heat Island Group converted a portion of a parking lot into a cool pavement exhibit. The set up lets them monitor heat over various surfaces.

Acknowledging the risk of heat-related illness for outdoor workers, the state of Washington issued rules requiring employers to make specific changes to job sites from May 1 through September 30 each year. For temperatures above certain thresholds, the employer is required to provide at least one quart of water per employee per hour, relieve employees from duty if they are showing signs of heat-related illness, and provide training for employees and supervisors about heat-related illness.

Economically disadvantaged populations and communities of color often face multiple barriers to participating in public processes where people make decisions about climate-related investments. Organizations have found some success prioritizing leadership development through workshops and training that enable new and emerging voices to be heard in formal policy settings. Engagement has partly been made possible by providing transportation, childcare, meals, and accessibility and by using a relational worldview and trauma-informed approach to community capacity-building.

Several cities and counties in the region have made concerted efforts at the policy level to explicitly acknowledge and address race and social inequities alongside environmental concerns. Example actions include targeting investments in frontline communities and providing job training and employment opportunities that help limit displacement and enhance resilience. 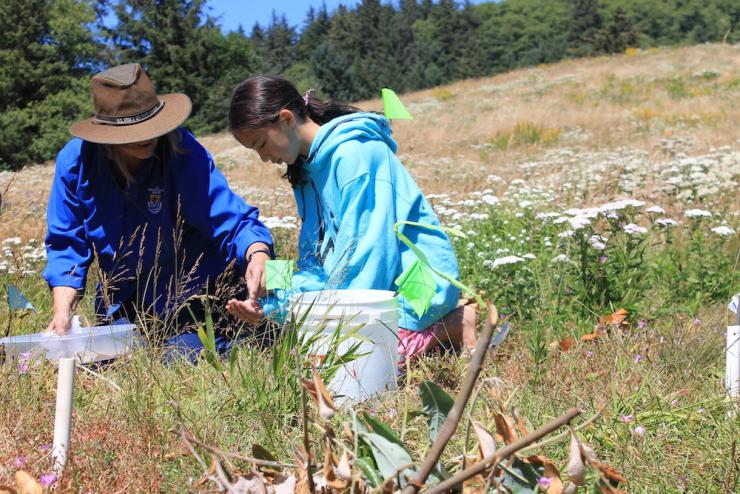 Conservation activities include efforts such as reintroducing Oregon silverspot butterfly larvae to the restored prairie at Nestucca Bay National Wildlife Refuge in Oregon. Photo by Brent Lawrence, USFWS. Click the image for source.

Across the Northwest, a network of land, wildlife, and fishery management agencies, tribes, and other conservation organizations has already reversed negative trends in many fish and wildlife populations caused by human activities. These same groups are now exploring methods to improve fish and wildlife resilience in a changing climate. Many habitat improvement activities, a cornerstone of conservation biology, also provide flood mitigation, climate mitigation, adaptation, and ecosystem service co-benefits. Despite proactive management and adaptation, it is likely that species not currently listed as endangered could become endangered over the next century, and eventual extinctions are likely, yet challenging to predict.

This text is excerpted and abridged from the report Climate Change Impacts in the United States: The Fourth National Climate Assessment (Chapter 24: Northwest), with additional content on the June 2021 heat wave from Climate.gov.