In our technologically advanced world, a continuous supply of energy—including effective back-up strategies—is critical for safety and comfort. Energy is also necessary to power critical infrastructure and businesses that keep people working and our economy functioning. Without a constant energy supply, many of today’s businesses simply will not function. For example, internet commerce, airline operations, and financial markets are totally dependent on continual access to energy.

Especially in densely populated urban settings, prolonged energy outages can lead to severe economic and societal impacts across many sectors, costing billions of dollars in reduced productivity and lost business. Estimates for the annual cost of U.S. electrical outages range from $70 to $120 billion. 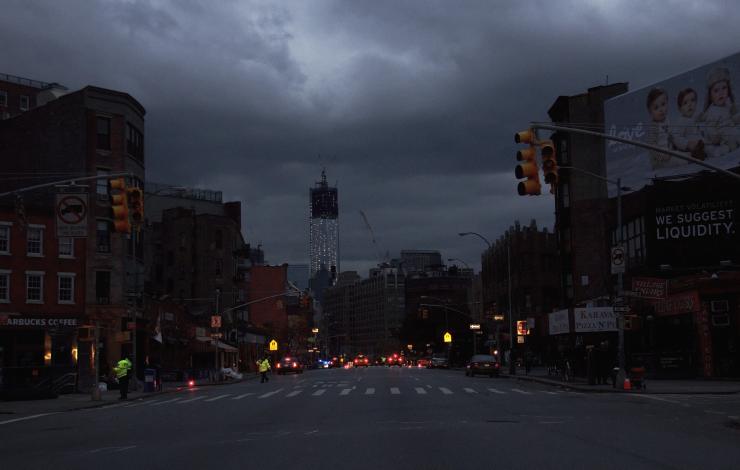 Local governments are on the front lines of virtually all energy emergencies, and experts agree that the number of energy-related emergencies these agencies face will increase over time. Factors contributing to this expected increase include aging energy infrastructure, a mismatch between the capabilities of existing energy systems and the complicated demand profiles of today’s users, and observed increases in the number, severity, and/or duration of climate- and weather-related hazards that disrupt energy supply. 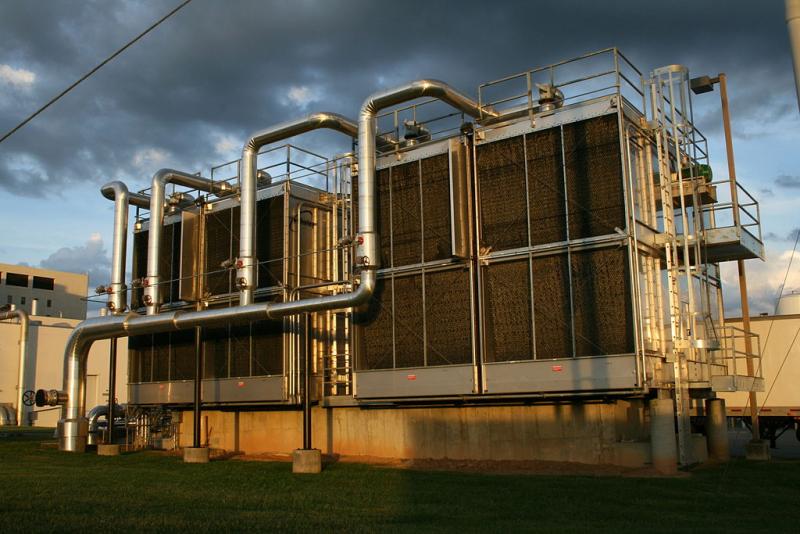 The vulnerability of urban dwellers multiplies when the effects of climate change interact with pre-existing urban stressors, such as deteriorating infrastructure, areas of intense poverty, and high population density. For example, when public utilities that supply a city’s drinking water and wastewater treatment services lose power and experience back-up system failures, an energy emergency can trigger a water emergency.

Some relatively recent events have brought the topic of energy resilience to the forefront for local government planners. Chief among them are the widespread disasters that resulted from Hurricanes Katrina and Sandy. These and other events prompted cities across the nation to examine and bolster their plans for energy resilience. Additionally, federal agencies have mounted a coordinated effort to educate local governments about the benefits of energy-resilience planning, including strategies such as incorporating green building, energy efficiency, and renewable energy development into their plans.

Asking a few questions can help communities identify connections and dependencies and prompt them to begin looking for mitigation options:

Cities may find it is more efficient to piggyback plans for energy assurance onto an existing municipal initiative than to start a new initiative. For instance, hazard mitigation plans, emergency response plans, climate adaptation plans, or economic development plans may be effective vehicles for addressing energy resilience. Getting a planning effort underway now can save time, money, and potentially lives when a disaster hits.