Increased carbon dioxide levels, climate change, and climate variability all have the potential to increase the prevalence of some food-borne illnesses and affect the availability of nutritious foods.

The task of ensuring food safety is complex—food safety hazards can arise at any stage of the food chain, beginning with primary production through distribution to consumption.1 An increase in carbon dioxide levels, climate change, and climate variability all have the potential to increase the prevalence of some food-borne illnesses and affect availability of nutritious foods, particularly in countries with low adaptive capacity. 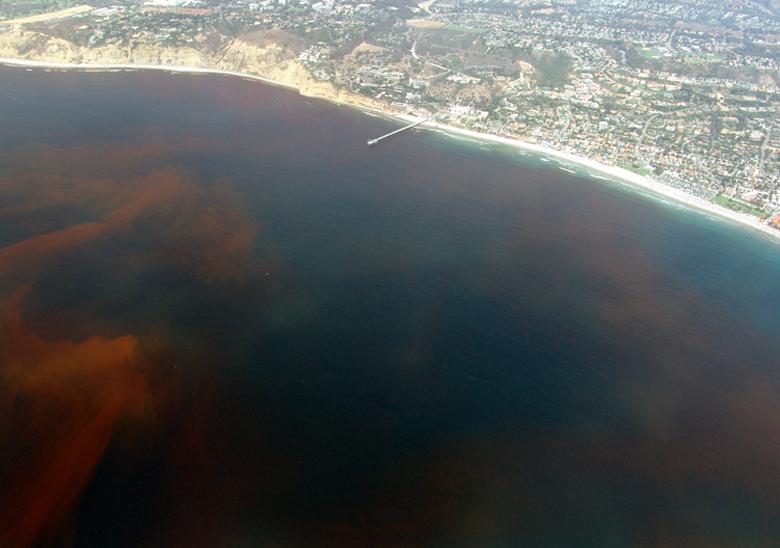 A warming climate and changes in precipitation patterns have an impact on the occurrence patterns of food-borne illnesses caused by bacteria, viruses, parasites, and fungi.1,2 Aflatoxins, which can suppress the immune system, cause cancer, and lead to death, are produced by fungi that can colonize grains and groundnuts under warm, moist conditions or after crops have undergone drought stress. Warmer, moister conditions or severe droughts may limit where crops can be grown without risking aflatoxin contamination.3

Extreme weather events also have implications for food safety. Runoff following heavy precipitation or damage to infrastructure can lead to contamination of soil, water, and animal feed with chemicals and other hazardous substances coming from impacted sewage, agriculture, and industrial settings.2

Climate and weather may also indirectly affect food safety by increasing pest pressure, which in turn could lead to an increase in the use of veterinary drugs, herbicides and pesticides. Temperature and precipitation may also lead to changes in how effective those products are, the methods of application, and how residues are transported in soils and water.4

Climate change and atmospheric carbon dioxide will affect nutrition directly through the micronutrient content of plants. Experiments in the United States and China have shown that, in non-leguminous grain crops, protein and mineral content such as iron and zinc are substantially reduced when carbon dioxide concentrations reach levels that are likely to occur by mid-century.5

Climate change will affect nutrition indirectly through its effects on the production and distribution of food which, in turn, will affect food prices and food security. See International Food Security for a longer discussion.