Building Resilience in the Southeast

Innovative partnerships and community-based approaches, supported by local, state, and federal agencies, are contributing to resilience-building efforts in the Southeast.

Repeated extreme events have increased public awareness of the impacts of climate change, driving policies and practices across the Southeast region. These efforts require new and innovative partnerships and sound science to inform adaptation actions on the ground.

State-level policies and agreements are catalyzing cross-agency partnerships. For example, North Carolina’s governor issued Executive Order 80 in 2018, directing the state to integrate climate adaptation and resilience planning into its policies, programs, and operations. This policy led to development of the North Carolina Climate Risk Assessment and Resilience Plan and associated initiatives such as the North Carolina Resilient Communities Program that are helping local governments take action to build climate change resilience.

Extension, outreach and education professionals, and community officials in states along the Gulf of Mexico have joined together in the GoM Climate and Resilience Community of Practice. 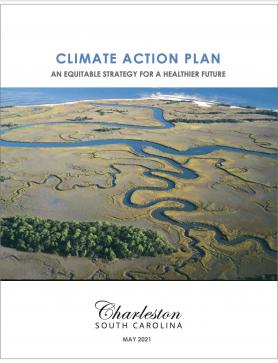 The development of resilience strategies requires strong input and sustained dialog with the individuals and groups most impacted by climate change. Community-based approaches to resilience incorporate local context and community feedback. Locally led adaptation action is increasingly being discussed at the regional and city levels. For example, the Charleston Climate Action Plan, a strategic framework for reducing carbon pollution and mitigating climate change, is directly informed by community feedback.

In Savannah, Georgia, the Smart Sea Level Sensors project aims to install a network of internet-enabled water level sensors across flood-vulnerable Chatham County, via a working partnership between officials from the Chatham Emergency Management Agency and the City of Savannah, together with a diverse team of scientists and engineers from Georgia Tech. 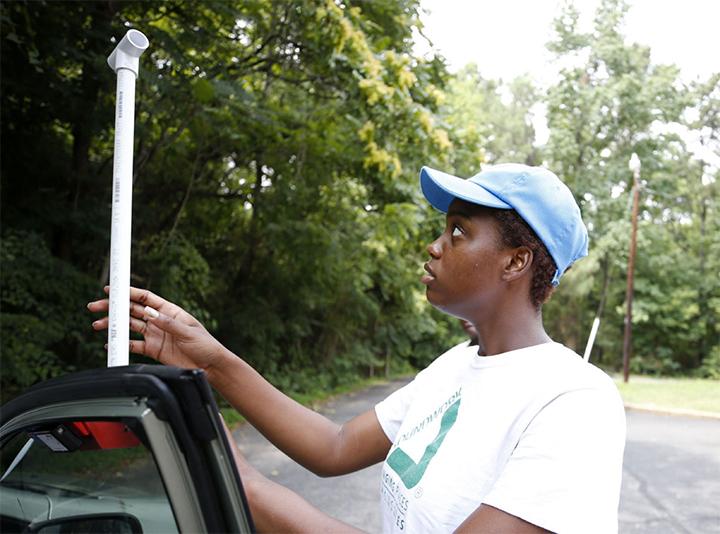 A youth volunteer from Groundwork RVA attaches a sensor unit onto a car.

NOAA also funds efforts for community scientists to map urban heat in U.S. cities, including Richmond, Miami, Atlanta, and Charleston. The maps can be utilized to understand the areas of highest risk during extreme heat events, and options that might be implemented to provide relief from heat.

The U.S. Geological Survey offers the Coastal Change Hazards Portal. This group has been expanding its capacity to model coastal change to support decision making, including shoreline erosion and other critical processes.

Climate impacts do not stop at borders, so cross-state collaboration is essential to resilience.

To learn more about building resilience in the Southeast, visit Topics. The following topics may be particularly helpful: