An Inland City Prepares for a Changing Climate

An Inland City Prepares for a Changing Climate

When Blacksburg's new Sustainability Manager realized that climate change is more than just sea level rise, she lead her inland city toward climate resilience by developing a climate vulnerability assessment.

When Carol Davis took on the role of Sustainability Manager of Blacksburg, Virginia, adaptation and resilience were not recognized as pressing issues for her community. At the time, sea level rise was the climate concern du jour and it didn’t seem relevant to Blacksburg, nestled in the New River Valley of southwestern Virginia—more than 300 miles from the nearest coastline. Nonetheless, with an eye to the future, Carol began work developing the Town of Blacksburg’s Climate Action Plan (PDF), which was adopted in 2016.

At the same time, the Global Covenant of Mayors for Climate and Energy, a global alliance dedicated to climate leadership at the local level, was spurring communities to develop mitigation strategies to reduce greenhouse gas emissions and adaptation strategies to make our communities more resilient in a changing climate. With their 2016 Climate Action Plan in hand, Blacksburg was ready to take up the charge.

Finding the right tools for the job

What Carol quickly found was that best practices and tools to address climate vulnerability, adaptation, and resilience were hard to come by for non-coastal communities. Not having much of a roadmap, she started with the Climate Explorer (a visualization tool that provides graphs and maps of historical and projected climate variables for the contiguous United States at the county level) and key findings from the Fourth National Climate Assessment, she determined 13 key temperature and precipitation metrics that would be most relevant to Blacksburg. 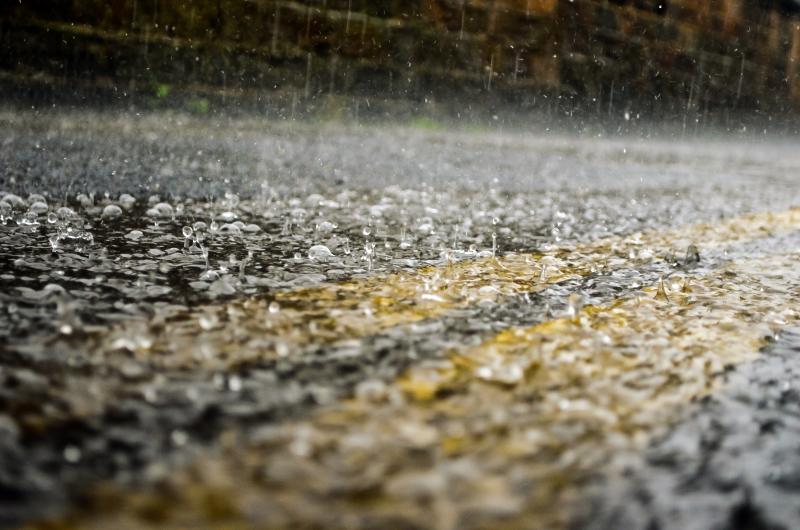 Increased precipitation for Blacksburg is expected under a changing climate.

Each of these metrics pointed to potential areas of vulnerability that Blacksburg might need to address. But it was unclear to Carol which climate metrics might have the greatest adverse impact—and on which of her community’s systems.

Carol also learned of the Temperate tool, which provided a concrete, guided process to help her make sense of the data and evaluate the degree to which each potential climate hazard could impact an array of critical community systems.

With this suite of intuitive and flexible tools, she felt ready to embark on a formal assessment of Blacksburg’s climate vulnerability.

Drawing on the power of a diverse advisory team

Virginia Polytechnic Institute and State University, or Virginia Tech, is located in Blacksburg and proved to be an invaluable resource. Understanding that no one person is an expert in all the systems that can be affected in a changing climate, Carol was grateful that university faculty and community practitioners were willing to join her Climate Vulnerability Advisory Team. This group brought experience and expertise to the process across an array of fields. 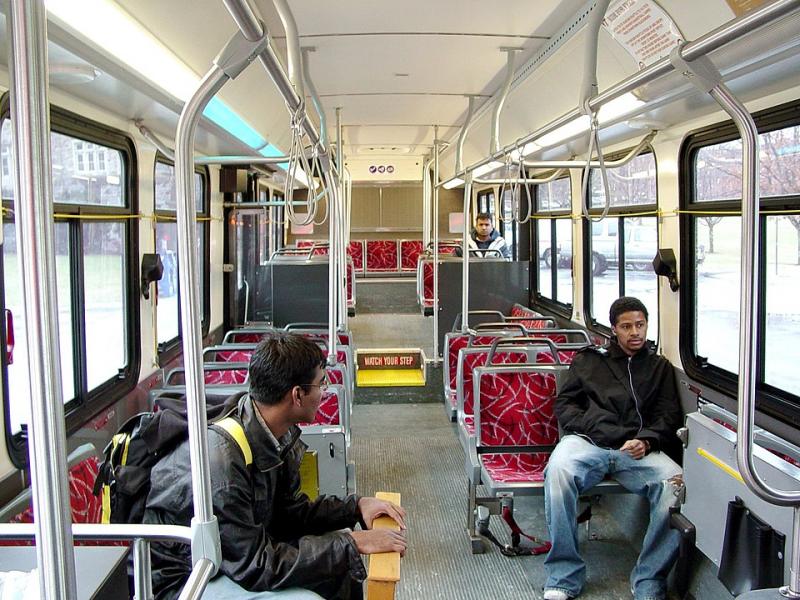 This team helped her interpret the best-available climate data and modeling, and provided critical knowledge on how those changes might specifically impact Blacksburg. The team also provided input on potential adaptation policies that could help Blacksburg deal with new conditions.

Narrowing in on the top three hazards

With these tools and the Advisory Team’s help, Carol was able to focus on findings that would be most relevant to the community. She focused attention on anticipated changes to climate by mid-century and end-of-century time scales, with both low- and high-emissions scenarios in mind. The group further examined the interplay between local and national geographic scopes for each of the 13 climate metrics under consideration.

In this way, the team was able to identify and prioritize the top three climate hazards of concern for Blacksburg: hotter summers, warmer winters, and increased precipitation anticipated to occur with changing precipitation patterns.

With these top climate hazards in mind, the team turned its attention to how these hazards might impact local community systems. Grouping the systems into four broad categories—People & Climate, Natural Systems, Economy & Employment, and Infrastructure & Basic Services—the team worked to identify the specific elements and systems that are critical to the functioning of the community and the well-being of the residents.

The team’s final assessment included plotting potential areas of vulnerability on a risk matrix to consider the degree of risk for each community system from Blacksburg’s primary climate hazards. This drew their focus to the areas of highest anticipated risk and helped them focus their efforts on potential adaptation strategies for the greatest threats.

The 2020 Climate Vulnerability Assessment (PDF) for Blacksburg, Virginia, is already being integrated into the town’s policy documents for future action.

Knowing what she knows now and understanding the true risk Blacksburg has to a changing climate, Carol says if she had it to do all over again she would have completed the mitigation and adaptation reports together, as they are so interconnected.

The important outcome of the plan is that the town’s key decision makers are now aware of potential areas of vulnerability and are also equipped with a list of specific actions they can take to foster short- and long-term community resilience.