Individuals, communities, and professionals can access seasonal resources to help them be prepared for extreme weather, water, and climate events.

NOAA’s National Weather Service (NWS) wants you to be prepared for hazardous weather year-round. Each campaign includes resources—including websites, articles, social media, infographics, videos, and other content—around the weather hazards most common during the winter, spring, summer, and fall, with an additional campaign focused on hurricane safety. 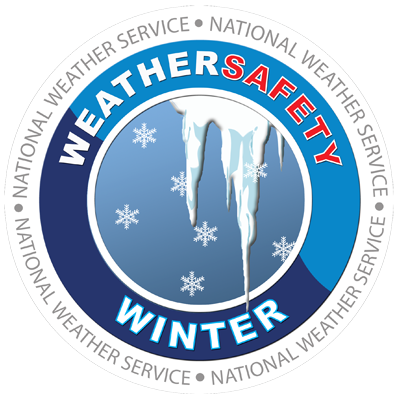 Winter (December 1): On average, weather-related vehicle crashes kill 6,253 people and injure more than 480,000 each year, according to the Department of Transportation. Most of these accidents occur when the roadways are wet, snowy, or icy. When the weather takes a turn for the worse this winter, take precautions if you have to be out on the roadways. 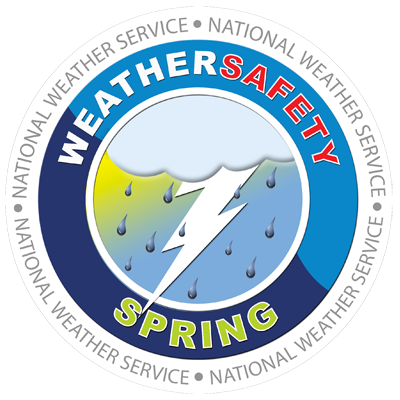 Spring (March 1): Tornadoes, lightning, floods, rip currents, and early season heat—spring is three months of danger that can imperil the unprepared. It roars in like a lion, rampaging across the United States throughout March, April, and May. And there’s one hazard that can strike the coasts at any time: tsunamis. Nobody knows the hazards of this dynamic season more than NOAA's National Weather Service. 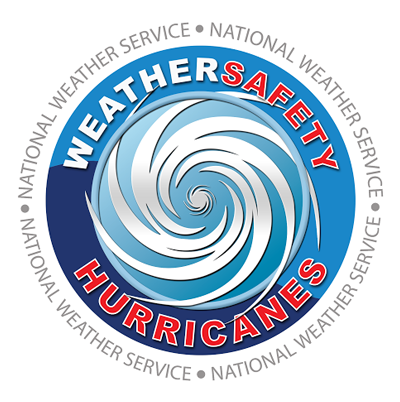 Hurricanes (Varies): It only takes one storm to change your life and community. Tropical cyclones are among nature’s most powerful and destructive phenomena. If you live in an area prone to tropical cyclones, you need to be prepared. Even areas well away from the coastline can be threatened by dangerous flooding, destructive winds, and tornadoes from these storms. 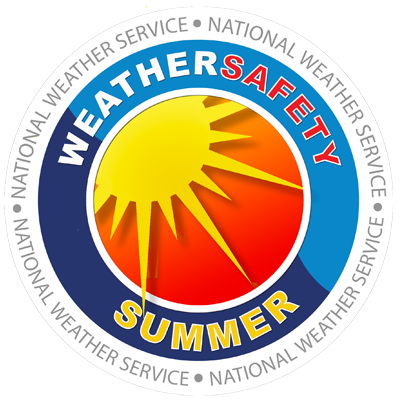 Summer (June 1): Summer means vacation, outdoor activities, and fun in the sun! But don’t let the sunny days and warm nights fool you—summer holds significant weather hazards. Heat waves can be lengthy and deadly. Lightning deaths are at their peak during the summer. Beach hazards such as rip currents can catch the unprepared. And...it’s the start of hurricane season. 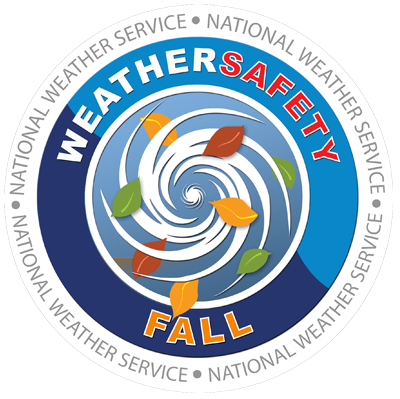 Fall (September 1): For many, fall brings cool air, trees displaying their brilliant colors, warm apple cider, and the crunch of leaves beneath your feet. Fall marks the kickoff for football season and students returning to school. But the season can also bring weather hazards, such as strong storms with whipping winds, early season snows, and floods.