Anticipating increasing demand as well as changes in the timing and amount of future water supply, state agencies and researchers are gathering information to help decision makers plan for Colorado's water future.

The deep snow of Colorado’s Rocky Mountains—known well by skiers across the country and around the world—is also the main source of water for the state. Most of the 5.3 million residents of Colorado depend on the snow received in winter to meet their year-round needs for water in their homes and businesses. Likewise, most of the Colorado residents involved in agriculture rely on winter snowpack to become spring runoff and eventually be delivered to them as irrigation; this water is necessary for them to produce crops and livestock. 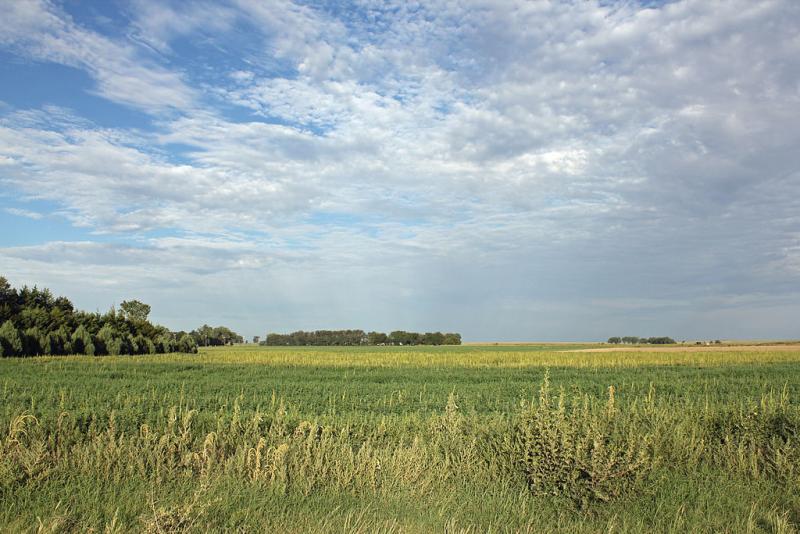 The Paulsen Farm in Lamar, Colorado.

The amount of snow that falls in Colorado’s high country each winter is highly variable, and drought is a frequent visitor to the state. To even out this naturally variable annual supply of water, government agencies have built a large network of reservoirs across the state over the last century. This reservoir system stores water in wet years, and supplements the water supply in dry years. When a severe statewide drought occurred from 2000-2002, many reservoirs were depleted to record-low levels. The early 2000s drought drove home the state’s vulnerability to the combination of natural climate variability, the needs of a rapidly growing population, and a warming climate.

The Colorado Water Conservation Board (CWCB) is the state agency responsible for long-term planning and policy for the state’s water resources. Recognizing the potential for climate change to exacerbate future imbalances between water supply and demand, CWCB’s planners met with local climate and water researchers, including those at the Western Water Assessment (WWA) at the University of Colorado Boulder. Together, CWCB and WWA developed a report that assessed the latest science, including future climate projections, and described the potential impacts to water resources for Colorado from climate change. The findings of this 2008 study affirmed the importance of incorporating climate-change scenarios into long-term estimates of water supply and demand.

In May 2013, Colorado Governor John Hickenlooper signed an Executive Order directing the CWCB and its partners to develop the first comprehensive State Water Plan. This effort built upon nine years of discussion and consensus-building from a broad cross-section of water interests within every major river basin in the state. The text of the Executive Order noted that the previous 20 years were the warmest on record for Colorado, an acknowledgement that the state’s climate was in uncharted territory.

To enable state agencies and water providers to use the most recent scientific findings on climate change in their planning processes, CWCB and WWA worked to update their 2008 report. The report’s analyses drew on data from Climate at a Glance for recent climate trends, TreeFlow for the long-term view from paleoclimate, and Downscaled CMIP3 and CMIP5 Climate and Hydrology Projections for basin-specific projections of temperature, precipitation, snowpack, and streamflow. 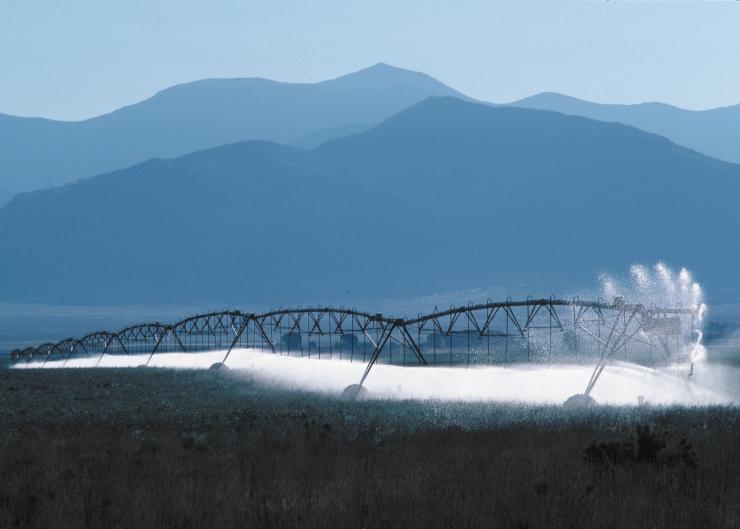 Released in August 2014, the updated and expanded report, Climate Change in Colorado, reinforced that the most likely impacts to Colorado’s water from future warming are earlier spring melting of the snowpack and increased water demand for agriculture and outdoor watering. Because of the uncertainty in climate-model projections of future precipitation for Colorado, the reports states that average streamflows could increase or decrease by mid-century. Overall, however, the projected warming is likely to reduce availability of water. In the future, severe droughts such as the one in 2000–2002 will likely result in even greater impacts. Given the same deficit in precipitation, the warmer temperatures in the future will result in decreased water supply, increased water demand, and put additional stress on agriculture.

The report’s findings, along with other analyses conducted by CWCB, were incorporated into the draft version of the State Water Plan, released in December 2014. The draft Plan presented several scenarios for Colorado’s water future, and then laid out policy solutions for meeting gaps in supply. Proposed solutions include increased reservoir storage, increased conservation efforts, and use of inter-basin water transfers. Because CWCB proactively incorporated climate-change science into the State Water Plan, the solutions that the state and its partners ultimately implement are likely to improve the climate resilience of Colorado’s water supply.

CWCB and its partners know that the completion of the report in 2015 doesn’t mean that their work is done. The State Water Plan will continue to be updated occasionally, incorporating the latest information about future climate and changes in water use. Each update will reflect progress in our understanding of the climate system as well as experience gained by managing water in a changing climate.