Examples and additional information about building resilience in the context of coastal flood risk, following the Climate Resilience Toolkit’s Steps to Resilience framework.

This section offers examples and/or additional information on each of the Steps to Resilience, in the context of coastal flood risk. 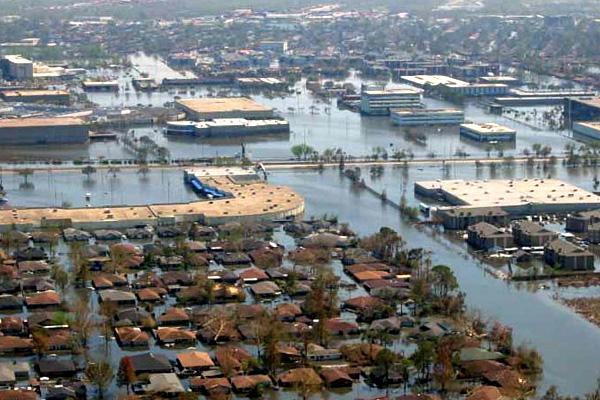 Coastal areas face the challenge of increasing population (putting more people and more assets in harm’s way) compounded by an increased potential for flooding. The stakes are high. More than 50 percent of the American population—about 164 million people—live or work in coastal counties and help generate 58 percent of the nation’s gross domestic product.1 In 2010, almost 2.8 percent of the U.S. population, or more than 8.6 million Americans, lived in coastal areas that have at least a one percent chance of flooding in any one year.1 Events like Hurricane Sandy in 2012 show how public safety and well-being are jeopardized by the disruption of crucial lifelines, such as water, energy, and evacuation routes.

The following are considerations for exploring hazards for communities in coastal regions:

Choose an appropriate planning period. Select a planning time period over which to evaluate sea level impacts. Most plans use 2100 as the end point, yet not all decisions have the same time horizon over which they must operate.

Determine which factors or adjustments to include in your local sea level projections. Use local data sources and protocols that are easy for citizens to access and review: this transparency will build confidence in your planning.

Account for changes in flood frequency and duration. Because sea level rise will likely increase the extent, frequency, and duration of coastal flooding that is considered “frequent,” you must factor in all current flood-producing events.

Communicate the impacts. Sea level rise presents serious problems for coastal communities. Unfortunately, the concepts involved can be difficult to understand, and public discourse about them can be politically charged.

Vulnerable Populations: Not everyone living and working on the coast faces the same level of vulnerability. Socioeconomic disparities create uneven exposures and sensitivities to growing coastal risks and limit adaptation options for some communities. About 18 percent of those exposed to high flood risk by the end of this century are those who fall within the “high social vulnerability” category.1 This means that while many coastal property owners directly on the shorefront tend to be less vulnerable, adjacent populations inland are often considered highly vulnerable.

Economic: Nationally important assets in vulnerable coastal locations—such as ports, tourist attractions, and fishing sites—are increasingly exposed to sea level rise and other flood hazards. Economic activity in coastal counties accounted for approximately 66 million jobs and $3.4 trillion in wages through diverse industries and commerce in 2010.1 That year, about $6.4 trillion, or 45 percent of the nation’s gross domestic product, was generated by coastal communities. Roughly half of our nation’s vulnerable property value is located in Florida, and the most vulnerable port cities are Miami, Greater New York, New Orleans, Tampa-St. Petersburg, and the Port of Virginia.1 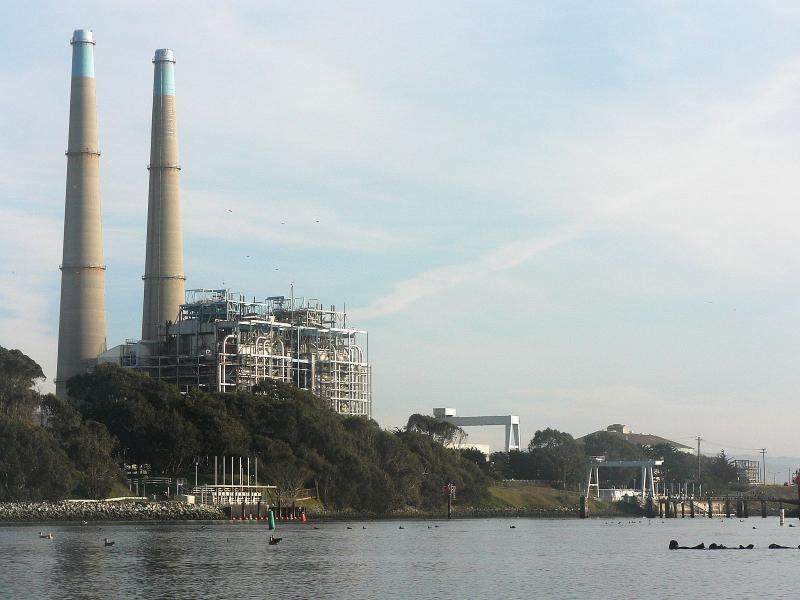 Natural Environment: With more than 94,000 miles of coastline, the United States is home to one of the largest and most diverse coastal zones in the world. The coasts contain some of the nation’s most prized and varied ecosystems. Our nation depends upon healthy and abundant coastal resources to help drive our economy by providing food, jobs, storm protection, transportation, health benefits, and recreation.

Coastal ecosystems provide a suite of valuable benefits (ecosystem services) on which humans depend, including potentially reducing the impacts from floods, some buffering from storm surge and waves, and providing nursery habitat for important fish and other species, water filtration, carbon storage, and opportunities for recreation and enjoyment. These ecosystems, however, are vulnerable to climate change because many have already been dramatically altered by human stresses. The combined effects of sea level rise and climate change will result in further reduction or loss of the services that these ecosystems provide, including potentially irreversible impacts, unless coastal communities take action to preserve their vital natural resources.

Coastal communities have a variety of options to protect, replace, and redesign existing infrastructure—including flood proofing and flood protection through dikes, berms, pumps, integration of natural landscape features, elevation, more frequent upgrades, or relocation. Technical and financial feasibility may limit how well and how long coastal infrastructure can be protected in place before it needs to be moved, taken down, or abandoned.

The National Oceanic and Atmospheric Administration (NOAA) and the Association of State Floodplain Managers recommend cities and communities take a “No Adverse Impact” (NAI) approach to floodplain management. The idea is to “do no harm” while mitigating coastal flood hazards.2 Here are some ways you can plan for, or prevent, adverse impacts:

Changes in climate threaten to disrupt economic activity within coastal areas and the regions they serve, and may result in significant costs to protect or move infrastructure. Events like Hurricane Sandy in 2012 show how public safety and human well-being are jeopardized by the disruption of crucial lifelines, such as water, energy, and evacuation routes.

More than 5,790 square miles and more than $1 trillion of property and structures in the U.S. are at risk of inundation from sea level rise of two feet above current sea level, which could be reached by 2050.1 Investing approximately $50 billion in adaptation strategies (risk reduction/management strategies) over the next 20 years could lead to approximately $135 billion in averted losses over the lifetime of adaptive measures.1 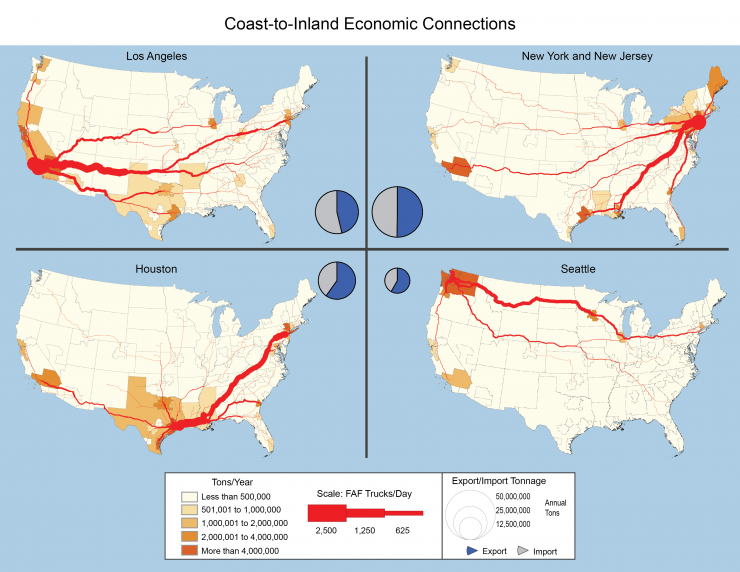 Ports are deeply interconnected with inland areas through the goods imported and exported each year. Climate change impacts on ports can thus have far-reaching implications for the nation’s economy. These maps show the exports and imports in 2010 (in tons/year) and freight flows (in trucks per day) from four major U.S. ports to other U.S. areas designated in the U.S. Department of Transportation’s Freight Analysis Framework (FAF): Los Angeles, Houston, New York/New Jersey, and Seattle. Note: Highway Link Flow less than 5 FAF Trucks/Day are not shown.

Leaders and residents in coastal regions are increasingly aware of their high vulnerability to sea level rise and other climate-related changes, and are developing plans to prepare for potential impacts. And they’re beginning take actions to adapt and build resilience. Still, there remain significant institutional, political, social, and economic obstacles to implementing adaptation actions. People often cite economic uncertainties as reasons for inaction, but a review of various studies shows that the costs of inaction are 4 to 10 times greater than the cost of investing in hazard mitigation.1

Investments in coastal adaptation and restoration projects offer win-win opportunities for low-income coastal communities that yield financial returns on investments, create jobs, stimulate local economies, and revitalize the health of ecosystems.3 The occupations associated with ecosystem restoration can provide pathways out of poverty for low-income coastal communities. Areas where restoration activities are most needed also tend to be areas with high rates of poverty. In these regions, the influx of coastal restoration jobs with wages that exceed the national average are a positive economic driver, and provide environmental benefits that can help sustain the physical infrastructure needed to maintain communities’ new economic viability.