Tribes, agencies, and organizations can use this guide as a framework to increase understanding of issues relating to access and protection of traditional knowledges in climate initiatives.

Guidelines for Considering Traditional Knowledges in Climate Change Initiatives is an informational resource for tribes, agencies, and organizations across the United States interested in understanding traditional knowledges—or TKs—in the context of climate change. 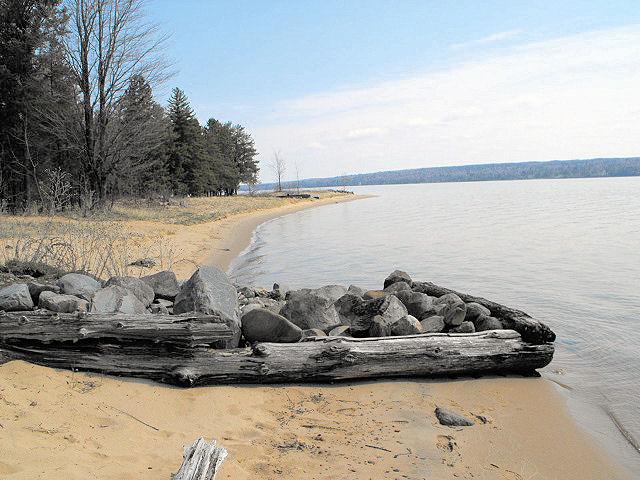 The 2014 Third National Climate Assessment includes a chapter dedicated to the impacts of climate change on Indigenous Peoples, Lands, and Resources. In light of the increasing recognition of the significance of traditional knowledges in relation to climate change, a self-organized, informal group—known as the Climate and Traditional Knowledges Workgroup (CTKW)—made up of indigenous persons, staff of indigenous governments and organizations, and experts with experience working with issues concerning traditional knowledges felt compelled to develop a framework to increase understanding of issues relating to access and protection of TKs in climate initiatives and interactions between holders of TKs and non-tribal partners.The Guidelines were originally developed to inform the Department of Interior’s Advisory Committee on Climate Change and Natural Resource Science (ACCCNRS) and the North Pacific Landscape Conservation Cooperative in May 2014. In July 2015, the CTKW published an essay in the Earthzine online magazine, "The Ethics of Traditional Knowledge Exchange in Climate Change Initiatives," that explores the ethical philosophy behind the Guidelines.

Purpose of the Guidelines